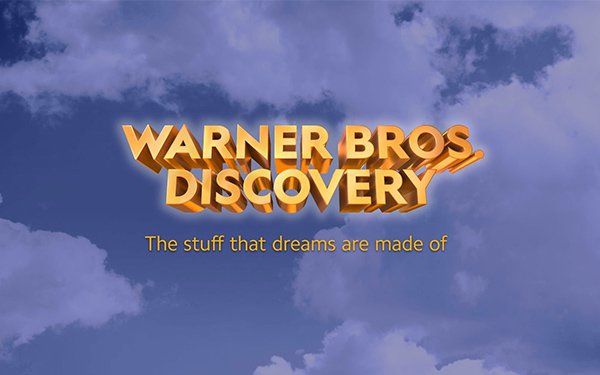 The company says the initial wordmark will include a line from the famed Warner Bros. movie "The Maltese Falcon": "The stuff that dreams are made of."

Discovery Inc says the new name honors the “world’s most-storied creative studio in the world,” which is owned by AT&T.

The $43 billion announced deal will give AT&T’s shareholders 71% ownership in the new company, with Discovery Inc. shareholders have 29%.

The two companies will spend $20 billion in movie and TV content this year -- exceeding rival streaming platform Netflix, which intends to spend $17 billion this year.

Later this week, WarnerMedia is scheduled to offer specific details around its ad-supported version of HBO Max. How the two companies' main streaming platforms -- Discovery+ and HBO Max -- will combine or operate in the future is still not known.