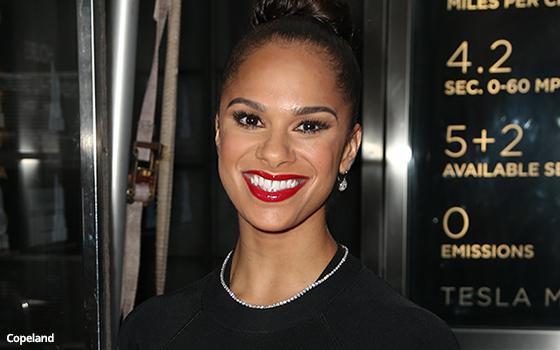 Publicis Groupe has released its latest U.S. diversity workforce data which CEO Arthur Sadoun described as showing progress over a year ago while acknowledging “we are still far from representing the full diversity of the U.S. population,” particularly with Black and Hispanics.

That said, the data shows a year over year increase of 5.5% in diverse talent overall, which now represents 32% of the company’s 21,000 employees.

Black talent increased by 9% overall across U.S. operations at every career stage, but most notably at a senior level, where Black talent rose by 26%, to 2.4%, off a small base.

Sadoun added that this year “we are seeing 39.5% more Black joiners to Publicis in the U.S. than leavers. This is an encouraging sign, and the same is true to a smaller extent, with Hispanic talent. We will be relentless in pushing even further, and faster, to build truly diverse teams across the U.S.”

The company announced that it is expanding its DEI program “Pausing For Action” globally this year via its internal communications platform Marcel. The program was launched last year in the U.S. shortly after the murder of George Floyd. It included a day for all staff in the U.S. to learn about the company’s efforts to advance diversity and inclusion throughout the organization.

This year’s event will also include a second day with a specific focus on U.S. and Canada.

The company also reviewed several new initiatives including its inaugural Black Talent Summit that was held in March. It was a two-day event focused on professional development, learning resources and other elements. Also new this spring was the debut of a mentorship program & platform prioritizing support for the needs of Black talent.

“Over the past year, we have renewed our focus and expanded our approach to infusing diversity, equity, and inclusion across every facet of our organization,” stated Renetta McCann, Publicis Groupe’s Chief Inclusion Experience Officer. “Our data and accomplishments to date demonstrate that our commitments are beginning to create tangible change,” she added. “We will continue to increase the scope of this work, ensuring that our entire organization can play a role going forward.”