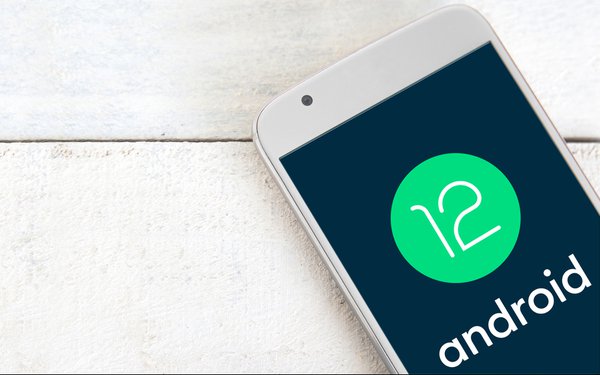 Google plans to roll out an Android update that will make it harder for app developers to track users who want to opt out of ad targeting, the company said this week.

Currently, Android users can activate an opt-out setting that tells apps to refrain from building profiles or serving personalized ads, but doesn't actually prevent developers from engaging in either activity.

Starting later this year, however, Google won't transmit the Android advertising identifier -- a resettable alphanumeric string -- when consumers say they want to opt out of ad targeting.

“As part of Google Play services update in late 2021, the advertising ID will be removed when a user opts out of personalization using advertising ID in Android Settings,” the company said on a site for developers. “Any attempts to access the identifier will receive a string of zeros instead of the identifier.”

The company says it plans to provide “an alternate solution to support essential use cases such as analytics and fraud prevention.”

Google has also said that starting next year, its Chrome browser will block cookies set by ad-tech companies.