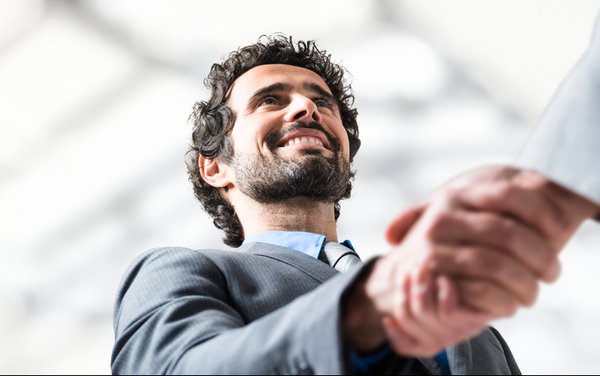 Sales representatives do better when provided with micro-incentives — for example, points that lead to prizes and rewards — to act, according to an analysis by revenue platform SetSail.

SetSail analyzed deals at six large B2B enterprises over the past two months and determined that:

Deals with six or more active contacts delivered a 62% win rate when using micro-incentives for reps.

Contacts in finance were the best to engage — 56% of these delivered a deal close.

The company also found that:

In addition, sending an email with a spreadsheet attachment yields a 38% increase in win rate, while a quote generates a 50% increase.

In addition, one or more emails about “Pricing” achieve a 48% win rate and quick email responses (under 24 hours) lead to a 33% rate, while and delivery of an NDA drive 36%.

“Reps must be aware of the path to success and motivated to execute on multiple recommendations, focusing on the small wins that lead to big deals,” states Haggai Levi, CEO of SetSail.

Levi adds, “Micro-incentives accomplish this – they lay out success indicators and prompt reps to take action, making the difference between a deal closing and an indefinite sales cycle.”