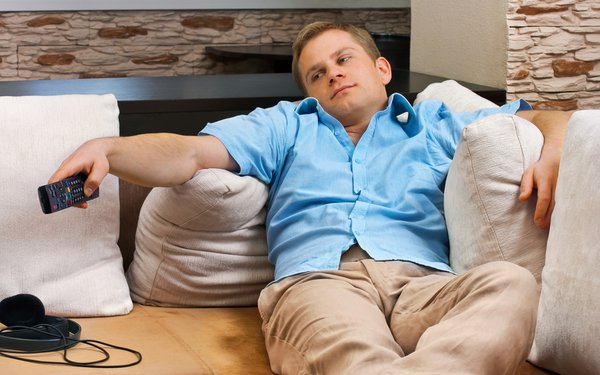 The Media Rating Council says there was an understatement of local TV viewing/persons using TV data ranging from 1% to 4% -- depending on the market size -- during the period when Nielsen was not offering regular maintenance to its panel.

With the larger Local People Meter [LPM} markets -- and to a lesser extent, the Set Meter/personal people meter (PPM) markets -- the MRC now says there were somewhat “smaller differences between simulated results and reported viewing.”

But there was some overstatement as well: In some bigger individual local people meter markets, there was 1.9% over-counting in HUTs and 3% more for 25-54 PUTs.

MRC says it is important to note the results here are preliminary. It adds: “Users of the data should keep in mind, that the impacts, as well as the originally reported ratings themselves, are estimates with standard errors associated with them.”

In addition, it says Nielsen will work with MRC to analyze what impact “zero-tuning households” may have had on reported viewing estimates.

“The differences in viewing estimates in Nielsen’s 56 local metered markets that were studied in these analyses appear to be more highly variable than those that were observed in the national ratings analyses,” stated MRC.

Changes to Nielsen's panel procedures showed persons 18-49 were “understated” by about 2% to 6% in the Nielsen Total Usage of Television (TUT) metric in February 2021, according to analysis by the Media Rating Council.

Much of these changes and concerns started during the pandemic, when there was lack of maintenance in some 40,000 national Nielsen panel homes.

The VAB, the advertising trade association of TV networks, said one percentage point of “under-counting” of Nielsen national TV audiences could amount to a “theoretical 12-month cost” of some $468 million in national TV advertising revenues.