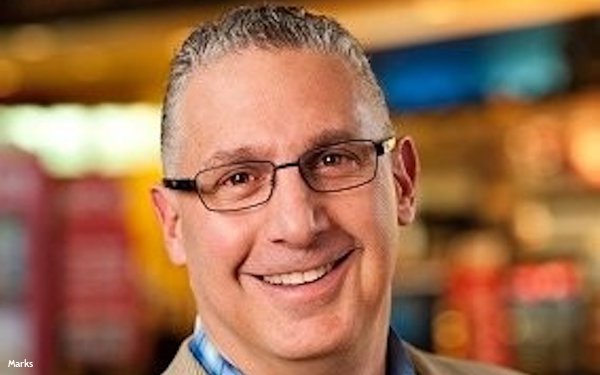 After successfully navigating the worst economic recession to impact the U.S. cinema ad industry, Cliff Marks is retiring as president of National CineMedia (NCM), one of the Big 2 national cinema advertising networks.

Scott Felenstein succeeds him, and will be promoted to president of sales, marketing and partnerships from executive vice president and Chief Revenue Officer of NCM.

Marks, a 19-year veteran of NCM, joined from ESPN where he was senior vice president-national sales.

As part of the succession, Marks will continue working with NCM as a consultant through his new media and marketing consultancy CMarksCo LLC. 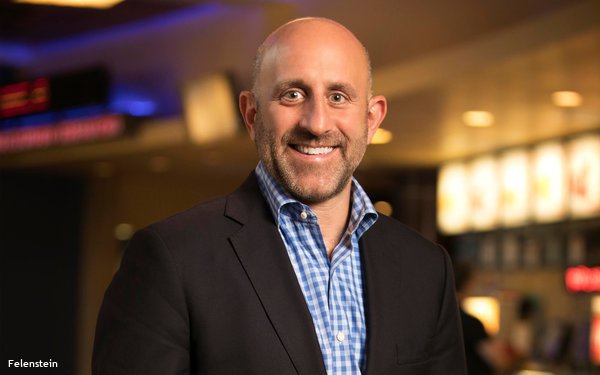