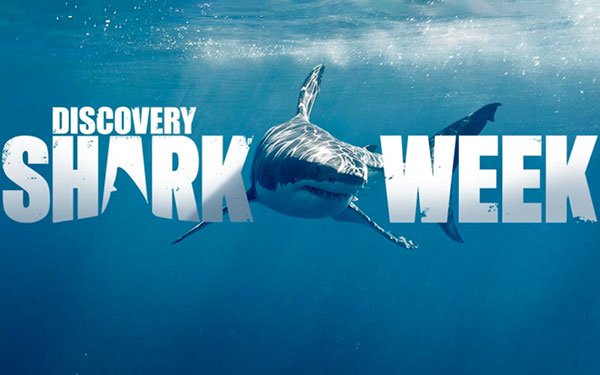 One of Discovery Channel’s major seasonal program events -- “Shark Week” -- will see a number of returning big advertisers and sponsors. But will it also see a return to big national TV ad revenues?

Media research company Kantar estimates that last summer’s late August event, which ran in the middle of still-intense COVID-19 pandemic period, pulled in just one-third of the revenue of previous years -- $3.48 million for the week-long programming event, from August 9 through August 16.

Last year, national TV advertisers shifted budgets to other parts of the year -- especially in the second quarter. Third-quarter deals were also seeing requests from advertisers for more flexibility.

However, this year, media agency executives report strong pricing, up 20% or more, and volume gains in the second quarter and outer periods now that the pandemic is ebbing. National TV advertisers continue to ramp up media budgets.

This year, Discovery says “Shark Week” will see new advertisers, including T-Mobile, Vrbo, Sonic Drive-In, and a program that is somewhat aptly named for this programming event -- Devour Frozen Foods.

Devour will be connecting with and following Trevor, a Shark Week and Devour super fan. It will also be attached to a Shark Week-themed sweepstakes. T-Mobile will follow shark experts Joe and Lauren Romeiro on a migration expedition, as well as in the lab, where they will be aided by T-Mobile nationwide 5G network.

Sonic Drive-In will be sponsoring linear and digital content, as well as getting integrations on Discovery’s “Josh Gates Tonight.” Additional sponsorship/integration will be made with discovery+'s streamer series’ “Daily Bite." Vrbo, the home-hospitality company, will get linear TV tagged tune-ins, in-program messaging and custom billboards, among other exposures.

“Shark Week” will air July 11 through July 18 on Discovery Channel and discovery+. Celebrities who are making appearances during the week include William Shatner, Tiffany Haddish, Brad Paisley and the cast of “Jackass.”