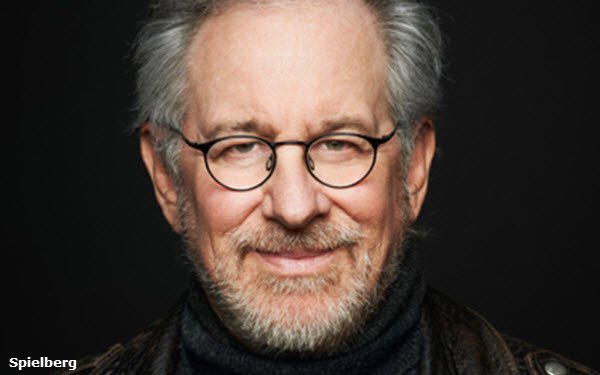 Netflix has pulled off a coup in the ever-more competitive, and more content-driven, streaming wars: a multiyear, multi-picture deal with Steven Spielberg’s Amblin Partners production studio.

The deal calls for the studio to produce at least two movies per year for Netflix over an unspecified number of years, with no genre or budgetary requirements. Spielberg may or may not opt to direct films within the deal.

As with some previous Netflix films, including “The Irishman” and “Marriage Story,” the Amblin films may also be released in theaters. That will be determined on a case-by-case basis.

The Netflix agreement does not affect Amblin’s existing relationship with Comcast’s Universal Pictures, where the studio is headquartered.

Although Spielberg said in a 2018 ITV interview that films released primarily on streamers may “deserve an Emmy, but not an Oscar,” he has since denied that he tried to stop Netflix from winning Oscars, and stated that people “should have access to great stories” wherever it suits them.

But "I want to see the survival of movie theaters,” Spielberg added in an email to The New York Times. “I want the theatrical experience to remain relevant in our culture.”

Indeed, Amblin has already worked with Netflix. It produced “The Trial of the Chicago 7,” which was set up at Paramount before being sold to Netflix during the pandemic, and is now collaborating on “Maestro,” a Bradley Cooper film in preproduction.

Ted Sarandos, co-CEO of Netflix, and Scott Stuber, Netflix’s head of original films — who worked with Spielberg when he was a Universal executive — were instrumental in the new multi-picture deal, reports Variety.

“At Amblin, storytelling will forever be at the center of everything we do, and from the minute Ted and I started discussing a partnership, it was abundantly clear that we had an amazing opportunity to tell new stories together and reach audiences in new ways," Spielberg said in a statement. "This new avenue for our films, alongside the stories we continue to tell with our longtime family at Universal and our other partners, will be incredibly fulfilling for me personally since we get to embark on it together with Ted, and I can’t wait to get started with him, Scott, and the entire Netflix team.”

“By deepening our ties with Netflix via this new film partnership, we are building on what has for many years been an incredibly successful working relationship in both television and film," Amblin Partners CEO Jeff Small said in a statement. “The global platform they’ve built -- with more than 200 million members — speaks for itself, and we’re extremely grateful to have the opportunity to work closely with Scott and his amazing team to deliver Amblin’s iconic brand of storytelling to the Netflix audience.”