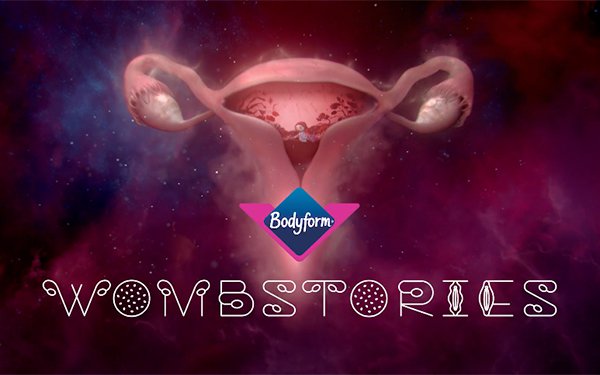 London agency AMVBBDO was named global Agency of the Festival.

Alex Grieve, Chief Creative Officer, AMVBBDO stated: “Being named Agency of the Festival is an incredible honor and doing so with some of our most brilliant work to date, across various clients, makes it even sweeter. Particularly with #Wombstories, we’ve been fortunate to have a fearless client in Essity who are attuned to the power of creativity and aren’t afraid to challenge the status quo. It’s been thrilling pushing the creative boundaries with them year-over-year.”