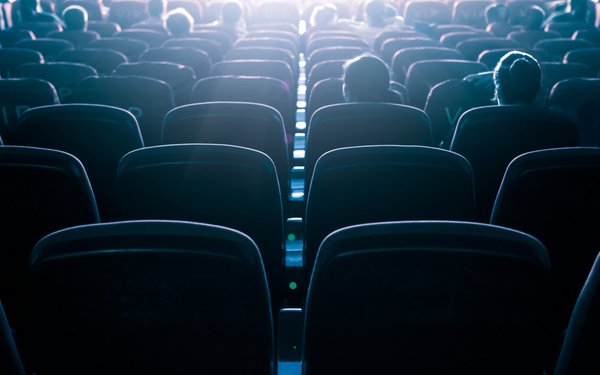 Although there have been recent gains, the U.S. theatrical business has a long way to go in terms of box-office revenues and national TV ad spending to promote those films.

For example, in the last two months, an estimated $107.1 million was spent by all movie studios in national TV advertising, according to iSpot.tv -- producing some 12.8 billion impressions for 45,634 airings.

Even with industry expectations of pent-up consumer demand, MoffettNathanson Research estimates box-office revenue won’t be returning to near 2019 levels until the fourth quarter.

Key here will be the return of expected big exclusive franchise movies, says MoffettNathanson: “We note tentpoles remain the biggest driver of the domestic box office, as mid-budget movies have mostly disappeared.”