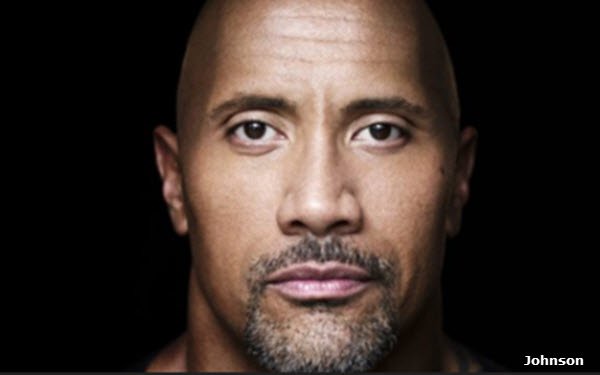 Amazon Studios has signed a deal with Dwayne “The Rock” Johnson for a Christmas-themed action flick planned for the 2023 holiday season, called “Red One.”

In addition to a potentially major hit for the Amazon Prime Video streamer, the deal is envisioned as opening up other revenue streams.

The film, described as a globe-trotting, four-quadrant action-adventure comedy, imagining a whole new universe to explore within the holiday genre,” is a property that “could encompass not only a tentpole film, but could reach beyond entertainment across multiple industries and businesses,” states Amazon’s announcement.

Industry sources told The Hollywood Reporter that those businesses could include holiday gift-giving enterprises, which might point to Amazon and Amazon Prime.

The production deal also underscores Amazon’s intensified push to not only expand its content offerings, but focus on offerings with mass appeal, in order to hook consumers on Prime Video, which in turn should help it grow and retain highly profitable cloud services customers.

Since 2018, when Jennifer Salke became the head of Amazon Studios, it has been balancing original indie productions and status films like “Manchester by the Sea” with movies such as “Borat 2” and “Coming 2 America.”

“Red One” is the based on an original story by Hiram Garcia, president of production at Seven Bucks Productions, which was co-founded by Johnson and Dany Garcia.

The movie will be scripted by Chris Morgan, who worked with Johnson on four "Fast & Furious' movies and the hit spinoff “Hobbs & Shaw.”