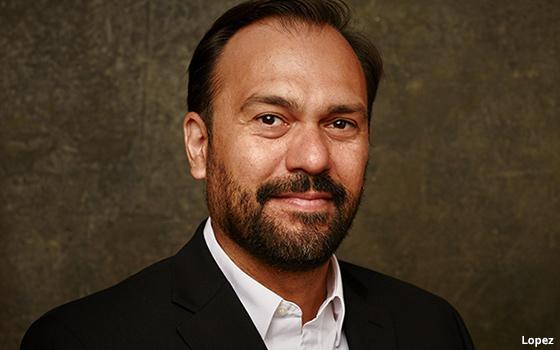 Publicis Groupe has appointed Sergio Lopez to the newly created position of executive vice president/ global head of production, reporting to global CEO, Arthur Sadoun and global CSO and Carla Serrano. He will start the new role in January 2022.

Lopez joins from IPG’s McCann Worldgroup where he was Chief Production Officer and Managing Director of the agency network’s production operation Craft Worldwide. Over his six-year tenure there Lopez developed and led the unit’s European division, developing a new production model that grew the operation from a team of twelve to over 500.

Lopez will work closely with the co-founders of Le Truc--Serrano and Neil Heymann--to build a “center  of excellence” for creative production in the US. Le Truc is a creative division that Publicis Groupe unveiled in February.

Lopez, a 25 year industry veteran has worked at a number of leading creative agencies (JWT and Anomaly among them) across the globe including New York, Chicago, London, Paris, Dusseldorf, Shanghai, Toronto, Moscow, Milan, Amsterdam, Dubai, Barcelona and Madrid.

The appointment marks Lopez’s return to Publicis Groupe, where he spent over eight years at Leo Burnett in Madrid and Chicago. He will start the new role in January 2022.