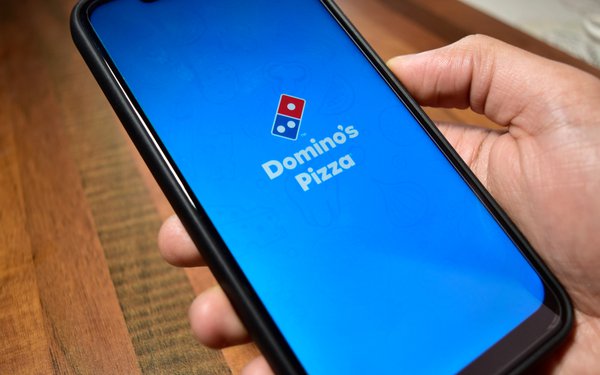 The pizza chain Domino's violated the Americans with Disabilities Act and a California law by failing to make its website accessible to visually impaired people who use screen-reading software, a federal judge has ruled.

The decision, issued by U.S. District Court Judge Jesus Bernal in the Central District of California, comes two years after the Supreme Court left in place a lower court's ruling that the landmark 1990 federal disability rights law applies to websites and mobile apps.

Bernal's ruling requires Domino's to bring its website into compliance with content accessibility guidelines promulgated by the standards group World Wide Web Consortium, and to pay $4,000 to Guillermo Robles, the plaintiff who sued the pizza chain.

Robles, who is blind but accesses websites by using screen-reading software, alleged in a 2016 lawsuit that he attempted to place an online order for a customized pizza from Domino's, but couldn't because the company's website and app weren't configured in a way his software could read.

Robles claimed that Domino's violated the federal Americans with Disabilities Act -- which prohibits places of public accommodation from discriminating against people with disabilities -- and a California civil rights law.

A trial judge dismissed the lawsuit in 2017, but the 9th Circuit Court of Appeals revived the case two years later.

The appellate judges ruled that businesses with both a physical presence and an online presence must make their websites and mobile apps accessible to people with disabilities.

“The ADA mandates that places of public accommodation, like Domino’s, provide auxiliary aids and services to make visual materials available to individuals who are blind,” that court wrote in a 25-page opinion.

Domino's unsuccessfully sought to appeal that ruling to the Supreme Court, which declined to intervene in the battle.

Domino's and Robles then attempted to resolve their dispute through mediation, but the effort failed, according to court papers.

Bernal's new ruling leaves open whether Domino's mobile app also violated civil rights laws. The judge essentially said in his order that a decision regarding the mobile app would be premature, given that there's a factual dispute over the app's accessibility.

Whether the app is accessible to screenreaders may ultimately be decided by a jury, unless Domino's and Robles agree to resolve the case. Bernal has scheduled the matter for a conference in August.