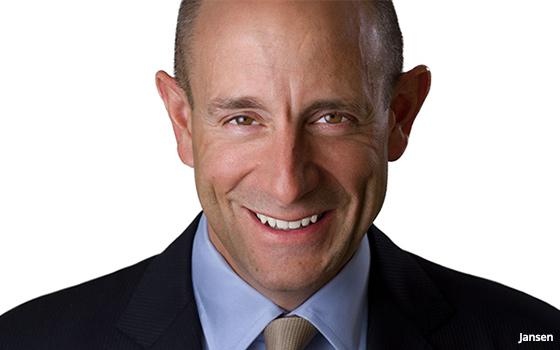 Marketing and media research giant Kantar has reached outside the industry for a new CEO, naming Chris Jansen to fill the spot, which has been vacant since Alexis Nasard stepped down in April, after just four months on the job.

Jansen, who most recently was CEO of Cognita, a U.K.-based operator of schools, has operated a variety of other private equity-owned businesses, but none explicitly in marketing research.

The appointment is the latest in what has been a relatively rocky chapter for Kantar since WPP sold 60% of its ownership to private equity firm Bain Capital in 2019, which had vowed to invest in growing its operations and resources to better service customers and expand its marketplace.