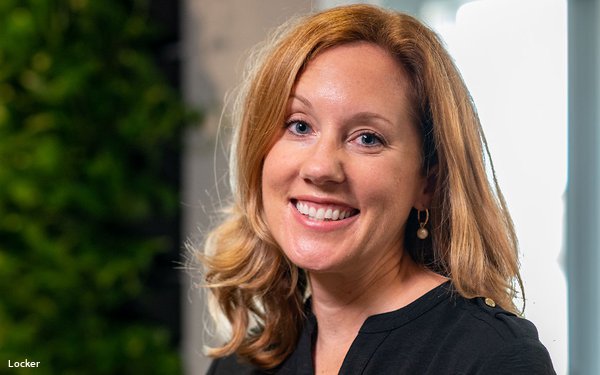 Empower has named Emily Locker to lead its Chicago office as Senior Vice President. She’s tasked with continuing to drive growth at the office which the agency said has doubled its revenues since 2019.

She’s been with the agency for a total of a decade, returning in 2018 to lead the agency’s Ashley HomeStore media account while embedded in the client’s office in Tampa.

Last summer she relocated to Empower’s Chicago office as a business unit leader. Earlier she was a group account leader at Fact & Fiction in Boulder, CO and before that was director of client services at Rockfish in Cincinnati.

Her earlier stint at Empower ran seven years until 2012 when she was an account service director.