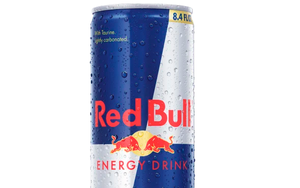 Red Bull has appointed Omnicom Media Group's PHD as its new media agency for North America, according to sources.

Starcom USA, part of Publicis Media, had previously served as the company’s media agency in the region, a remit it won in 2018.

Red Bull spent an estimated $128 million on media last year in the U.S. according to COMvergence. The agency research firm estimates that spend was divided equally between traditional and digital media.

The agencies and client either declined comment or didn’t return queries about the shift.