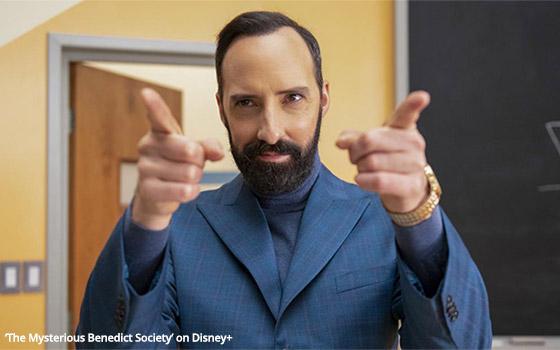 For the summer TV season, premium streamers continue to ramp up marketing for individual shows -- 38% higher in June versus the same month a year ago.

In June 2020, a total of $79.4 million was spent and placed in ads -- $44.1 million in paid national TV advertising and $35 million in value from TV promos places on TV networks associated with major streaming platforms. This yielded a total of 10.7 billion impressions.

This year, three Disney+ TV series/movies have gained the most impressions: the movie “Luca” and two TV series “Loki” and “The Mysterious Benedict Society.”

Amazon has spent the most when it comes to paid TV network advertising for an individual piece of content, the movie “The Tomorrow War” at $9.2 million. It produced 558.4 million impressions and 1,286 airings.

Paramount+ is in the fifth spot for CBS' prime-time show “Evil” with 487.3 million impressions and $3.2 million in media value.