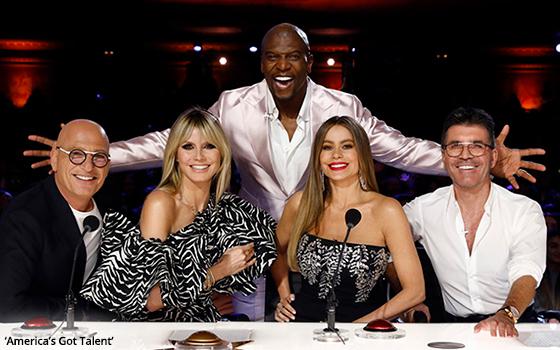 Four weeks into the broadcast prime-time summer season, ABC has 12 of the top 20 shows, with NBC “America’s Got Talent” maintaining its position as the No. 1 summer series.

The perennial summer leader “Talent” is earning an average 8.8 million this year, looking at Nielsen’s live program-plus-seven days of time-shifted viewing metric from May 27 through June 27.

For "America's Got Talent," the main Tuesday airings this year are down 9% to 6.6 million, for Nielsen’s-live plus-same-day viewers. Many other returning summer shows have also seen declining viewing.

This year, “Talent” -- from June 1 through July 6 -- has pulled in $32 million in national TV ad spending getting to a total 2.3 billion impressions, according to estimates from iSpot.tv. YoY produced $41.4 million and 3.2 billion impressions.

Among the top five English-language broadcast networks, the average prime-time show is at 3.2 million viewers this year.

Over the month-long period this year, iSpot.tv says there were 79.8 billion impressions, amassing $391.5 million in national TV advertising spending among all broadcast and cable networks.