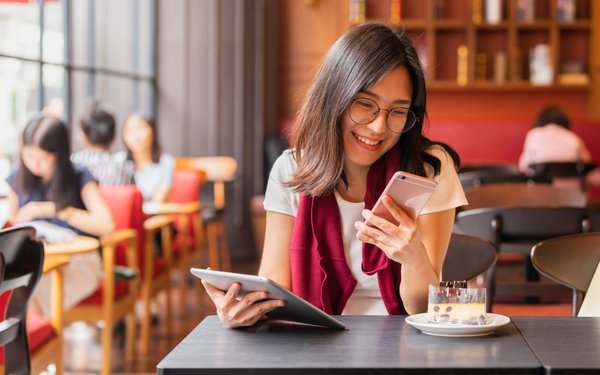 The daily time spent using apps rose as much as 45% in two years, according to the Q2 2021 report by mobile data and analytics firm App Annie.

Brazil tops the list for time spent in apps, which leapt 30% from Q2 2019 to Q2 2021. Despite a slight fall in the last 12 months, its consumers spent more than five hours daily on apps, according to data from App Annie released this week. 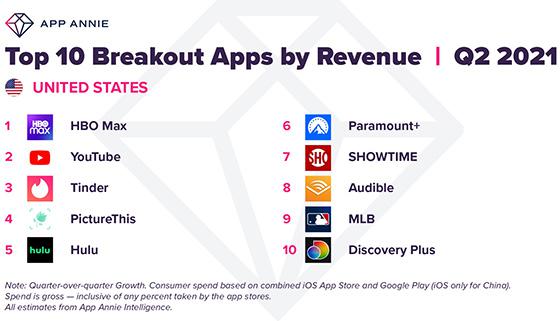 It's a similar story for Indonesia, the only other country whose consumers pass more than five hours daily on apps. Here the growth rate rose 35% in two years.

In terms of the most growth, the notable markets are Russia and Turkey. Russians today spend 45% more time on apps than they did in Q2 2019. For Turks, it's 40%.

The breakout apps benefited most from the dramatic change in consumer habits. The U.S. experienced a modest upward spike when it comes to time spent. Perhaps this is due to its mature market status pre-pandemic. In Q2 2021, its consumers upped their daily hours to just under four. That's a 20% increase over Q2 2019.

The breakout product app category — PictureThis — in the U.S. that came in as the top app lets the user take a photo of a plant in order to identify and find out more information about it. The app, developed by China's Glority, has also been successful in Germany, France and Japan. Perhaps it’s linked to more people gardening and spending time in nature.

The second most successful app — HBO Max — is a subscription-based streaming service launched by HBO/Warner in May 2020. HBO ended March 2021 with 44.2 million domestic subscribers and 63.9 million worldwide. HBO Max's success reflects the rise of the subscription TV model and content viewing on a mobile device.

Other countries also saw a lift.

Consumers across key countries of EMEA increased their time spent on apps by 30% or more in the two years to Q2 2021. Collectively, these countries skew toward the lower end of the hourly average. For example, French and German consumers now spend just over three hours a day on apps. This ranks them at numbers 14 and 15, respectively, in the 16 regions tracked by the App Annie study.

While the apps with the most dramatic growth in the U.S. had no direct relationship to COVID-19 immunization or contact tracing, this is not the case in most other countries.

The leading breakout apps in the EMEA countries are dominated by those directly related to the pandemic. They focus on information, immunization and contact tracing.

CovPass, the top app in Germany, is among the first of a new type of product: the digital COVID-19 vaccination pass. It gives Germans a simple way to prove their status in order to access restaurants, museums and other venues that require proof of vaccination.

France's No. 1 app — ViteMaDose — helps people locate medical centers that have free vaccination slots. It’s not an official government app, but was developed by a 25-year-old computer engineer, Guillaume Rozier.