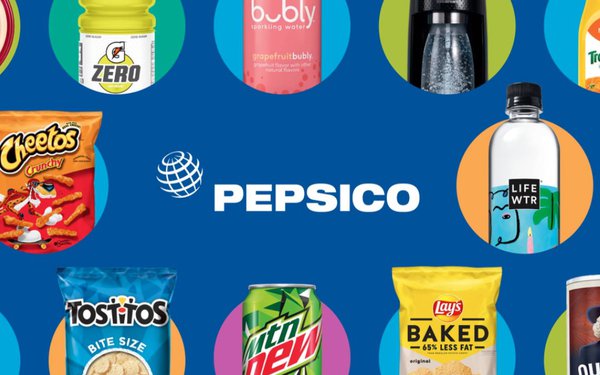 They’re less certain about the future trajectory of flexible work arrangements—which have had a major impact on purchase and consumption habits over the past year.

PepsiCo reported surprisingly strong Q2 financial results this week, led by a 24% revenue increase in North America beverages. During the period ended June 12, the company increased its beverage advertising and marketing spending by 30%.

“The most important one probably is the shopping behavior is changing,” said Laguarta. “I think ecommerce—or let's call it ecommerce in a broader sense—it’s going to continue to be a preferred way of shopping, something that a lot of families tried during the pandemic. And we're seeing those families sticking to that behavior.”

Like many CPG marketers, PepsiCo was less prepared for the pandemic’s acceleration of ecommerce than it was for the trend toward healthier eating choices.

For example, by February of 2020, PepsiCo had been operating in China for more than 40 years when it decided to acquire the online snack company Be & Cheery for about $700 million.

“We're launching some of the Be & Cheery products into our, let's say, brick-and-mortar distribution system that's pretty good in China,” Laguarta explained this week. “And the other way around, we're putting some of our brands into the Be & Cheery direct-to-consumer model.”

In May of 2020, PepsiCo announced the launch of D2C websites PantryShop.com and Snacks.com. At the time, the company said the websites had been “developed from concept to execution in less than 30 days.”

It’s safe to assume that ecommerce in North America remains a minuscule portion of PepsiCo’s revenue. The company didn’t mention it in its earnings release, and none of the 12 analysts on this week’s conference call asked about it.

Meanwhile, the world’s second-largest food and beverage marketer has been meeting consumers’ increased desire for healthier offerings by reducing added sugars, sodium and saturated fats in its offerings.

In addition to its own product innovation pipeline, in December of 2019 PepsiCo agreed to acquire New York-based BFY Brands. At the time, BFY’s primary product—better-for-you brand PopCorners—was sold in more than 40 countries and territories.

When it comes to pandemic trends, what remains most up in the air is how many people will continue to use their home “as a hub,” in Laguarta’s words. “I think consumers are venturing out, buy they’re still doing a lot of their activities at home.”

He predicted a continued “flexible working model” in which not everyone ends up frequenting an office every day. “We see that as an opportunity for our snacks and our breakfast and our food business in general and also for our beverages business.”