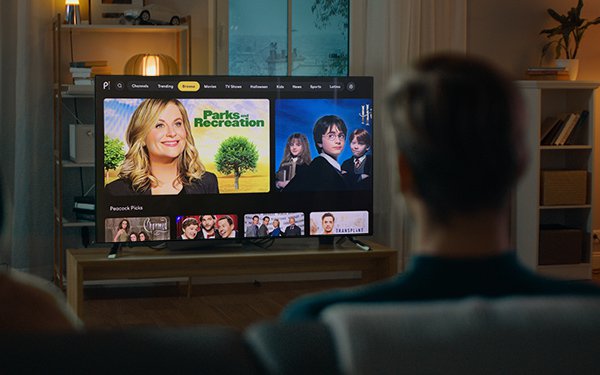 A study of advertising campaigns on connected TV shows they are not reaching consumers.

The research -- coming from ANA and Innovid, a CTV ad-tech platform -- shows the average campaign reached just 13% of the available U.S. CTV homes. The authors recommend that upwards of 100 million impressions should be used to reach 40% of the U.S. CTV homes.

Sharply rising CTV is expected to reach four-fifths of U.S homes in 2021, according to eMarketer.

The good news is that frequency of ads seen by viewers -- a constant point of concern for marketers -- was lower than generally believed: 85% of CTV homes were exposed to an ad one to two times, while 14% were exposed three to nine times.

The study -- conducted from January to April -- looked at 20 brand CTV campaigns, totaling $35 million in media spending and getting a total of 1.7 billion impressions on 169 publishers and more than 25 connected TV devices.

In other positive results, the effective CPM (cost per thousand viewers) on CTV was $23 -- competitive to that broadcast, which is a $36 CPM, and a just a bit higher than cable TV, at $19 CPM, according to eMarketer.

That said, the average cost per unique reach for CTV was $123. But the ANA/Innovid report said that with CTV getting better results from first- and third-party audience targeting, CTV “works harder.”

It also noted that the average publisher duplication rate was 32%, and it blamed marketers using a large number of inventory partners -- including exchanges, which tend to yield greater levels of “overlap.” At the same time, they also tend to reach a larger percentage of CTV homes.

The duplication rate is when advertisers may inadvertently bid on the same impression on a publisher's site -- which can drive up pricing.