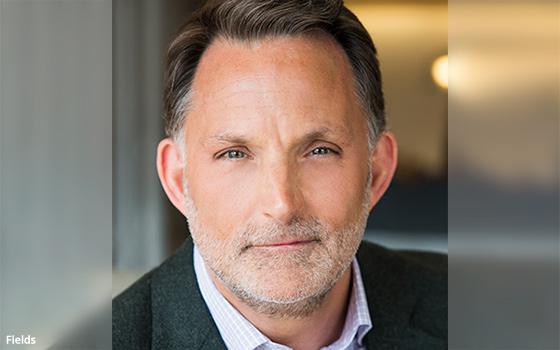 Fields, who joined the agency in 2012, will continue to serve on Horizon Media’s Executive Board and report to CEO Bill Koenigsberg.

“Over the last nine years, Stan has been a significant driver of Horizon Media’s growth, leading several initiatives that have strengthened our market leadership,” said Koenigsberg.  “He’s got a proven track record of consistently delivering best-in-class solutions that help our clients grow their business.”

He was involved in the development of Horizon’s Canvas Media brand (2015) and the launch of the Local Planet (2016), the independent media agency network of which Horizon is a founding member.  Canvas is a standalone media agency formed by Horizon Media in partnership with Innocean Worldwide.

Prior to joining Horizon, Fields served in senior leadership roles at MediaVest and Publicis/Leo Burnett and DMB&B, where was Chief Operating Officer.