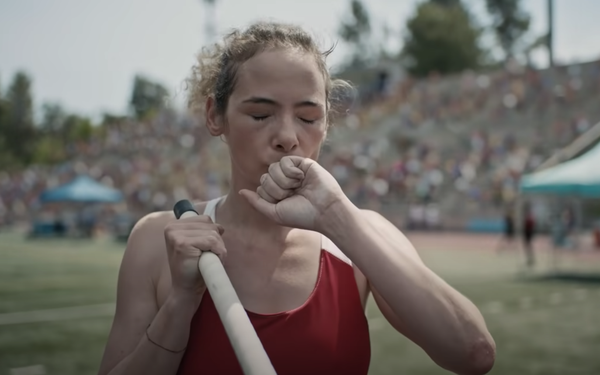 Ally Financial is offering support for hundreds of elite athletes competing in the Olympic Games without sponsors.

Depending on the sport, it can cost athletes tens of thousands of dollars or more to pursue their dreams.

The Unsponsored, a multifaceted campaign created in partnership with Anomaly and MediaCom, spans multiple media properties and will run throughout the Olympics, ending Aug. 8.

“Allies,” a national TV spot running on NBC, YouTube, Bleacher Report, Hulu and other properties, emphasizes that when training to be the best in the world, you’re better off with an ally.

The effort also includes social media and digital of user-generated content from a variety of unsponsored athletes, and includes Reddit and Bleacher Report takeovers.

Finally, Ally Financial is offering a $250,000 commitment in funding to help these unsponsored athletes pay for essentials such as training equipment and coaches’ fees as well as basic life necessities.

Thousands of athletes train for years chasing down a dream to represent our country at the highest level, says Andrea Brimmer, chief marketing and public relations officer for Ally.

“While some will make it this year—and even go on to enjoy glory and lucrative contracts—many will have to stay at it, training, sweating and competing for another three years,” Brimner says in a release.

Consumers can learn how to join Ally in supporting the athletes by visiting ally.com/theunsponsored.