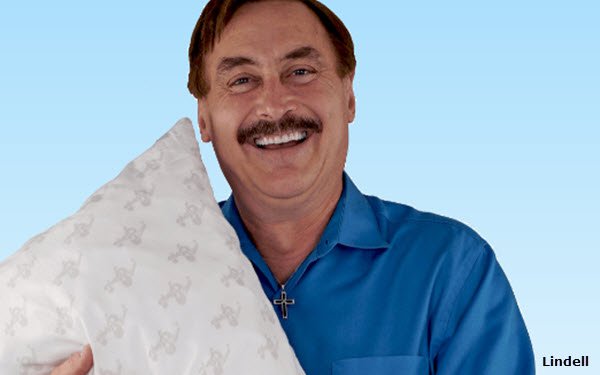 The reason: Fox News refused to run an ad promoting a “symposium” set to livestream next month that will seek to “prove” that the 2020 election was stolen from Trump through tampering with voting machines, reports The Wall Street Journal.

The disputed ad would not itself specifically mention election fraud, Lindell told WSJ.

Lindell and his company, which spent $50 million on Fox News ads last year and $19 million year-to-date, per the report, has been sued for $1.3 billion in damages by voting machine manufacturer Dominion Voting Systems. Lindell has countersued.

Fox News was sued both by Dominion, for $1.6 billion, and by another voting machine maker, Smartmatic USA, for $2.7 billion.

The defamation suits seek damages stemming from Fox News airing false claims made by some of its hosts and guests about the voting machine companies engaging in election fraud.

Fox News, claiming that First Amendment rights apply, has moved to get the suits dismissed.

Fox News did not address whether it had refused Lindell’s symposium ad, but provided a statement: “It’s unfortunate Mr. Lindell has chosen to pause his commercial time on Fox News given the level of success he’s experienced in building his brand through advertising on the number one cable news network.”