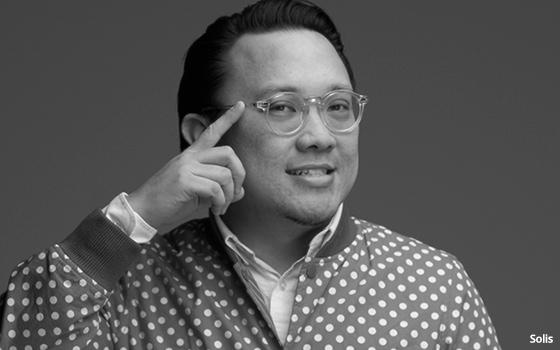 Brandon Solis has joined WPP’s Grey as Executive Director of Social & Connections, a new position. He will report to John Patroulis, Worldwide Chief Creative Officer, and be based at Grey New York’s flagship headquarters.

Solis will oversee the creation of social media, digital content, and influencer marketing. In addition, he will lend his expertise to the agency’s global network in the development of new platforms in those disciplines.

Most recently, he worked at Eleven, Inc. based in San Francisco. Earlier he served at R/GA New York, where he worked with such clients like Verizon, Samsung, Uber and Nike on projects aligned with platforms including TikTok, Twitch, Google and Facebook.

Grey has been evolving its social work for years.  Among other kudos it has won the Twitter Super Bowl Interception award three times for Volvo, GSK, and McCormick & Co. The agency, now part of WPP’s AKQA Group, says its social expertise has played a pivotal role in new business wins including MassMutual and the Las Vegas Convention and Visitors Authority. Last month it was named social brand agency for the latter.