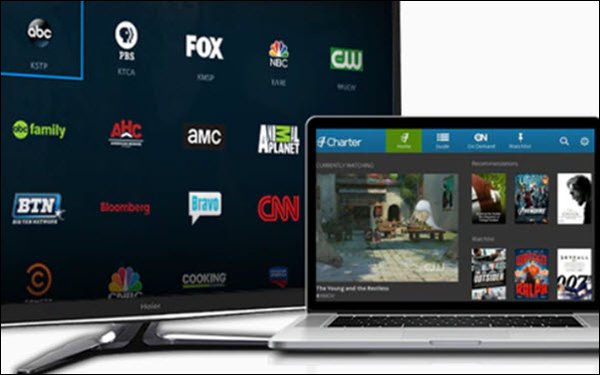 “Charter Communications and Roku have reached a mutually beneficial agreement to renew distribution of the Spectrum TV App (STVA) on the Roku platform,” the companies said in a statement released Tuesday afternoon. “As a result of the renewal, the Spectrum TV App is now available for download from the Roku channel store. We are pleased to renew our partnership and offer this great streaming experience to our shared customers.”
Charter subscribers who downloaded the Spectrum app before the standoff began last December never lost access to the app.
Charter had been instructing its customers to download the app from Samsung smart TV, Xbox or Apple TV platforms, or through their smartphones or tablets.
Many Charter subscribers use Roku to access their service when away from their main leased proprietary Charter set-top box, according to NextTV.
Meanwhile, another prolonged standoff between Roku and Google’s YouTube continues.
On April 30, Roku responded to a contract dispute by removing YouTube TV from Roku’s Channel Store, precluding the app’s installation or reinstallation on Roku devices by any new YouTube TV customers.
However, Roku said it would continue to offer access to existing YouTube TV users “unless Google takes actions that require the full removal of the channel.”
Google subsequently posted a workaround to allow YouTube TV members on Roku to access the TV bundle inside the main YouTube app.
Roku claims that it never asked Google for additional financial consideration, but that Google is engaging in monopolistic behavior by manipulating user search results and demanding access to “sensitive [user] behavior” that no other Roku partner receives.