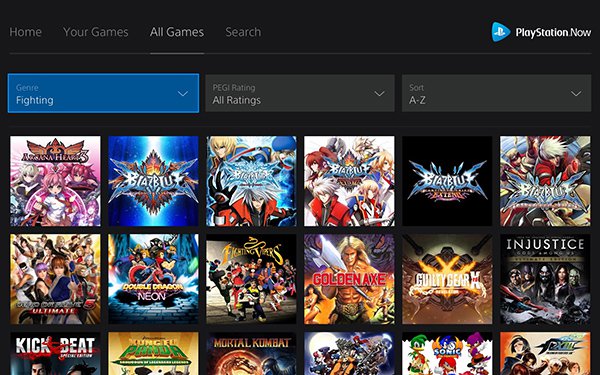 Amid ever-growing choices for big-screen TV content, video-gaming cloud services are estimated to see strong growth in three years -- rising to $3.6 billion in revenues, according to Parks Associates.

The business continues to climb, says the marketing research company, partly due to potential reach.

Nearly 70% of U.S. homes are not regularly playing video games.

“While nearly two-thirds of households are not yet engaged with any gaming services, cloud gaming can become a staple within the subscription entertainment options available to consumers,” stated Paul Erickson, senior analyst of Parks Associates.

He added that Netflix’s recent decision to start gaming content on its service could be a major impetus.

Of those who are regular console gamers, research says 91% play games on at least one other platform, with 37% playing on a PC, mobile device, and a connected TV device, smart TV or streaming media player.

Parks Associates says 75% of heads of U.S. broadband households reportedly play video games for at least one hour per week, while 36% subscribe to or are in one trial promotion, for at least one free or paid gaming service.

The survey encompassed 10,039 heads of U.S. broadband homes, demographically representative of broadband homes. It was fielded between March 10-31, 2021.