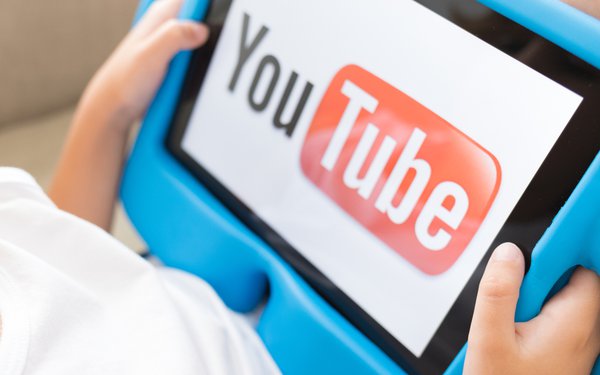 In a 39-page request for an injunction, Trump's lawyers argue that his permanent suspension from YouTube is causing him “irreparable injury,” because he is being deprived of "his donor and merchandising platforms," as well as his ability to endorse political candidates.

YouTube, Facebook and Twitter banned Trump in January, shortly after insurrectionist rioters stormed the Capitol in an effort to prevent the Senate from certifying President Joe Biden's victory in the last election.

Last month, the former president, along with other people who had been blocked by the companies, sued them in federal court in the Southern District in Florida.

Trump and the others claimed in those lawsuits that Facebook, Twitter and YouTube are “state actors” -- meaning equivalent to the government -- and that their editorial decisions regarding what content to allow on the platform amount to unconstitutional censorship.

In his new request for a court order against YouTube, Trump reiterates that claim.

His lawyers add that YouTube's “censorship” of Trump resulted from a combination of factors, including supposed “coercive pressure” by Democratic lawmakers.

“Since 2019, Democrat [sic] members of the United States Congress, as well as now-President Joe Biden and Vice President Kamala Harris, have subjected the social media companies and their CEOs, including defendant, to systematic and increasing pressure to censor disfavored online speech, and to promote favored speech, or else face catastrophic legislative and/or regulatory consequences,” the petition alleges.

Trump's lawyers indicated earlier this month in court papers that they plan to also seek injunctions requiring Twitter and Facebook to restore his accounts.

Other people who have sued tech companies for suppressing content have also claimed that the companies ran afoul of the First Amendment.

So far, tech companies have prevailed in all of those disputes, according to Santa Clara Law professor Eric Goldman, who has studied the issue.

In many of those prior cases, judges have held that only the government, and not private companies like Google, are bound by the First Amendment's prohibition on censorship.

Trump's lawyers raise several other arguments, including that YouTube violated Florida's “Stop Media Censorship Act” -- even though that law was recently struck down on First Amendment grounds by a federal judge.

“The legislation now at issue was an effort to rein in social-media providers deemed too large and too liberal,” Hinkle said in a written opinion issued in June. “Balancing the exchange of ideas among private speakers is not a legitimate governmental interest.”