Mailchimp Could Be Sold To Intuit For Over $10 Billion: Report 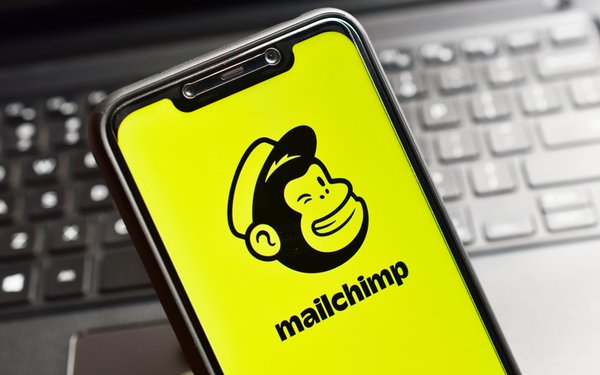 Intuit is in talks to buy Mailchimp for more than $10 billion, according to a report in Bloomberg on Wednesday morning.

No final decision has been made, and there are other potential buyers interested, Bloomberg adds, quoting anonymous sources.

The deal would be Intuit’s largest, and would strengthen its SMB offerings. But it might be a good fit for the firm that offers TurboTax and QuickBooks software.

Massimo Arrigoni, CEO of BEE, predicted last month to MediaPost that Intuit could be a player.

Asked about potential buyers, he answered: “Any large company that has a strong focus on small businesses: take a company like Intuit, that serves mostly small businesses: market cap of $148b. They could certainly afford it and would be adding a whole new marketing layer to their offering."

He continued: “Another potential buyer, although they have had quite a rivalry over the last several years, is Shopify, market cap of $186b.”

Arrigoni added that “HubSpot too could be interested in growing their penetration in SMBs, so that they automatically become the platform of choice as those small businesses scale up. In their case, given their $31b valuation, it would be a big purchase for them. There are many others: even Microsoft itself could see something like Mailchimp as a marketing extension of Office 365.”

The news comes as Atlanta-based Mailchimp has steadily increased its services for SMBs beyond email. For example, earlier this year, Mailchimp acquired Chatitive, Inc. a two-way SMS marketing platform. And in May, it rolled out Stores, a tool that allows merchants to recreate brick-and-mortar retail experiences through an intuitive e-commerce platform.

email, m&a, small business
1 comment about "Mailchimp Could Be Sold To Intuit For Over $10 Billion: Report".
Check to receive email when comments are posted.
Next story loading