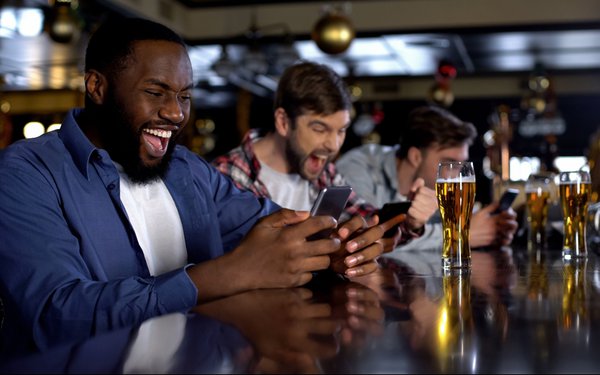 The American Gaming Association has estimated 45.2 million Americans could bet on the NFL this season -- 36% higher than a year ago. Of that 45.2 million, 19.5 million bettors -- legal and illegal -- could place wagers online -- up 73% versus a year ago.

Some $27 billion has been legally wagered on sports overall during the first seven months of 2021. This has produced more than $350 million in federal, state and local taxes.

Analysts believe legalized sports betting will boost interest and TV viewership in NFL -- the top sport for sports wagering. In 2020, the NFL regular-season TV games were down 7% to a Nielsen-measured 15.4 million viewers versus the previous season.

In May, the NFL struck a massive, collective, $100 billion-plus, 11-year rights deals with Fox, NBC, CBS, ABC/ESPN and Amazon that will begin next year.