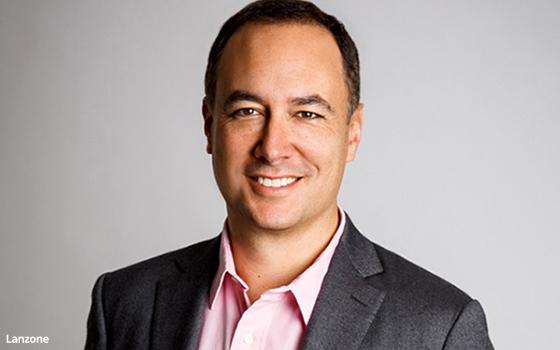 Yahoo has turned to a digital media veteran to run the renamed company under its new owner, private-equity group Apollo Global Management.

On Friday the company named Jim Lanzone as its new chief executive officer, in an effort to jump-start growth and explore strategic opportunities for the legacy internet player.

Lanzone joins Yahoo at a moment when the company has lost its way and its relevance in consumers’ lives, according to Mike Proulx, vice president and research director at Forrester. “Plagued by a hodgepodge portfolio of legacy media properties like AOL, CompuServe, and Netscape that diluted its once disruptive brand, Yahoo desperately needs to hold onto its users,” he wrote in an email to Search & Performance Marketing Daily.

Proulx believes Lanzone is an interesting choice to take the helm, given his classic dot-com background. But despite Lanzone’s push to focus on the Gen Z audience, Proulx asks, can he take those lessons learned after just one year at Tinder and make Yahoo cool again?

Marissa Mayer, the former Google executive who took over as CEO in 2012, previously ran Yahoo before Verizon Communications bought the company in 2017.

“Jim is a veteran technology and media leader with two decades of leadership experience and a deep track record of growth, innovation and an entrepreneurial spirit,” Gowrappan wrote in his memo, obtained by The Hollywood Reporter. “I have every confidence he will be a terrific leader for the new Yahoo. Jim and I will work together to ensure a seamless transition, and I’m confident he will build on our successes and lead us into our future. What an incredible journey this has been.”