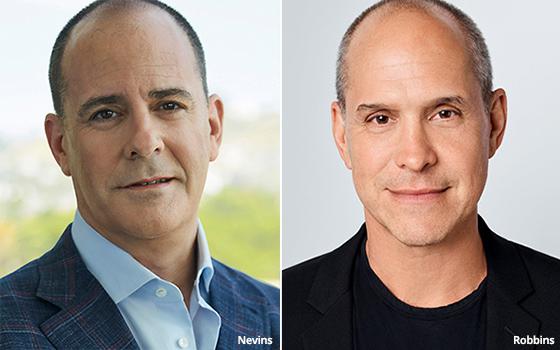 Paramount+ will see some changes, too.

In the second quarter of this year, ViacomCBS said Paramount+ added 6.5 million subscribers, now totaling 42 million globally. Since the first of this year, Paramount+ estimated national TV media spend and media value from advertising placed on ViacomCBS networks has been $108.6 million, according to iSpot.tv.