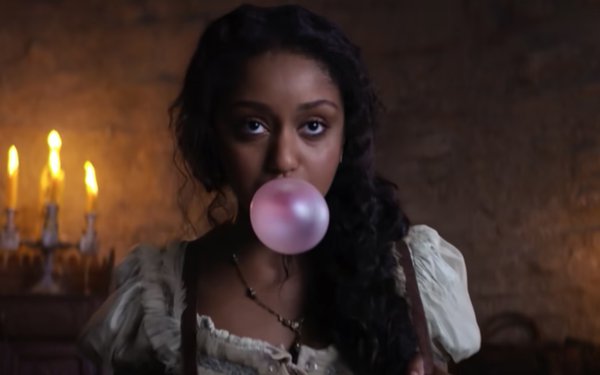 Brand Keys has just released its annual loyalty ranking, and the biggest news this year is which brands didn’t make the cut. Despite consumers’ widespread willingness to try something new during the pandemic, they remain fiercely loyal to their favorite brands. While Brand Keys Loyalty Leader List typically shows a fair amount of flexibility, this year only a handful of brands made their debut in the top 100.

That's the fewest number of newbies in more than a decade. And Robert Passikoff, Brand Keys founder and president, says this is the strongest evidence yet that loyalty is still important.

“We’ve been doing this for 24 years, and I’ve never seen anything like this,” he adds.

Passikoff says while it’s true consumers may be willing to occasionally try new brands, that doesn’t mean they’re less loyal. In fact, they’re seeking emotional engagement more than before, and looking for solace in the brands that provide the most security.

In a sense, that makes the winners all the more predictable. Amazon, as an online retailer, is again in the No.1 spot, followed by Apple (up from #4 last year); Netflix (down from #2); and Domino’s Pizza, up from #5.

Amazon, when rated as a video streaming brand, comes in again at the No 5 spot. Disney+, Google, WhatsApp, Instagram and Nike round out the top ten.

And former favorites, including McDonald’s, Shake Shack & Konica-Minolta, are back in the top 100. “There’s a desperate desire to return to normalcy,” Passikoff says.

He adds that for brands, COVID-19 and the upheaval of the last two years has created a kind of trial by fire. “Companies are having to ask themselves, 'What does a brand really stand for? And how are consumers going to behave?”

The New York-based loyalty and engagement research company included nearly 1,300 brands in 112 categories in its surveys. More than 53,000 consumers, ages 16 to 65, weighed in.

Many of these rankings stem from emotional connections, which Passikoff says impacts roughly 70% of its score, while practicality accounts for the other 30%. And even amid supply-chain problems, the durability of names like  Home Depot, Clorox, Hulu, and Purell demonstrate that sense of security.

Loyalty doesn’t mean people won’t experiment, either by choice or necessity. “When they couldn’t buy Clorox or Purell, people were probably just as happy to buy some other brand, and may even think they are just as good,” he says. “So if you ask them, 'Would you consider buying Brand X again?”, they’ll say yes. But the minute Purell or Clorox were back on the shelves? They went back to those names.”