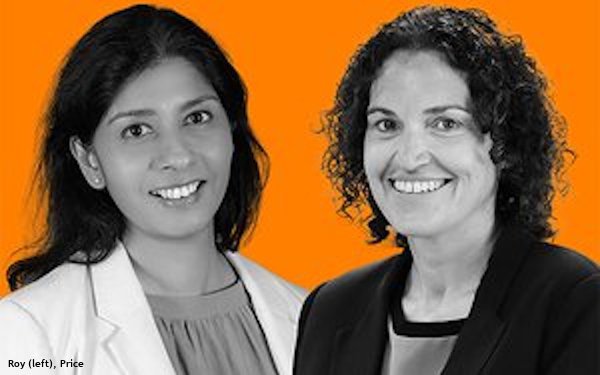 Both will be based in London and report to Global CEO Toby Jenner.

Price joins from IPG’s Mediabrands where she served as head of global accountability and investment. Earlier, she was global business director at Ebiquity. At Wavemaker she replaces Kieth Tiley who the agency said is retiring at the end of the year.

Shipra joins from McCann UK where she was Chief People Officer. She’ll oversee all aspects of the HR function at Wavemaker, which spans 88 markets with a staff of 7,000. She replaces James Edgar, who left the agency in August.