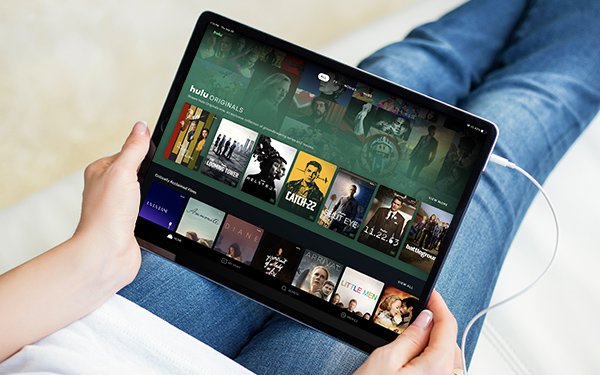 Total Hulu revenue -- including rising advertising revenues -- has been outpacing its subscriber growth since 2019, according to a recent analyst.

That is projected to continue in the coming years, even as subscriber additions accelerate for the premium streamer/virtual pay TV provider.

MoffettNathanson Research estimates advertising revenue from its SVOD services will hit $2.6 billion -- and $662 million for its Hulu Live TV service -- this year. That is projected to rise 18% and 17%, respectively, to $3.1 billion and $781 million, in 2022.

Looking at its recent history going back to the first quarter of 2019, MoffettNathanson Research says: “Over the same time frame, Hulu revenue growth has outpaced subscriber growth, more than doubling to $2.5 billion last quarter, thanks to both continued price increases and increased ad monetization.”

It notes that since December 2018, Hulu has added 20 million subscribers. “Sub growth has been somewhat choppy -- especially for the Live TV service in recent quarters.”

Three years from now, Hulu is projected to see a total of 65 million subscribers -- approximately where Netflix is currently.

Looking forward, majority owner Walt Disney -- which has full control over Hulu -- might have to buy out Comcast’s 33% stake in Hulu -- depending on what the companies decide. That comes up in January 2024.

Comcast has a valuation of its stake at slightly over $9.1 billion. That means an overall valuation of Hulu at $27.5 billion. Comcast might also decide to try an early deal.

MoffettNathanson says: “Comcast could worry that the domestic SVOD market may very well be slowing, especially for the scaled players like Netflix and Disney+, but also for some of the newer streaming services, given the pull-forward of demand during the pandemic.”