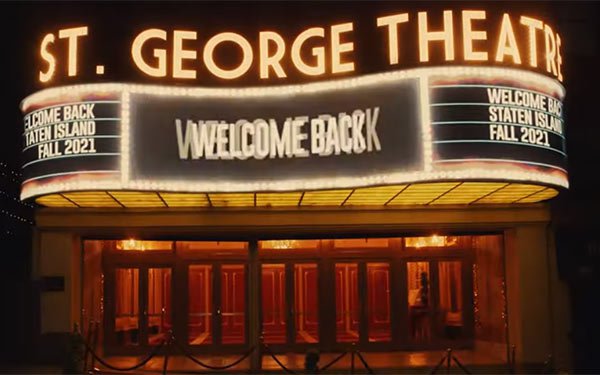 As part of the city’s efforts to rekindle its visitor traffic, New York City tourism agency NYC & Company has launched “Lights Up,” celebrating the opening of Broadway and other entertainment venues in the city this fall.

The effort is part of the broader “It’s Time for New York City” tourism recovery campaign that launched earlier this year. The campaign is being financed with a $30 million investment from the city secured through American Rescue Plan funds.

NYC predicts that it will recapture more than half of its 2019 record tourism levels with an estimated 36.1 million visitors in 2021.

The Lights Up ads will air across over 50 national cable networks as well as on local outlets in the New York designated market area and via digital and social media platforms throughout the US through October 31.