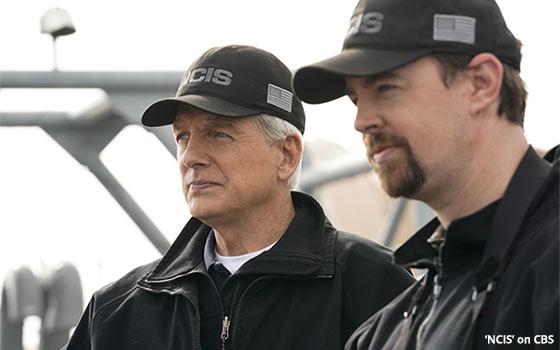 The first week of the current 2021-2022 TV season showed Nielsen-measured viewing improvements over last season. Much of this was due to pandemic-related production delays.

The top five English-language broadcast networks’ prime-time shows are down 20% on average to 5.1 million viewers when looking at Nielsen-measured live program-plus-seven days of time-shifted viewing (L7) versus the same week in 2019.

Taking out all sports programming -- just analyzing scripted/unscripted entertainment TV series -- brought that down to 4.8 million, a 19% drop from two years ago.

In 2019, the first week yielded an average 6.4 million viewers through seven days of prime-time programming and 5.9 million for non-sports entertainment programming.

Some 17 entertainment shows topped 10 million or more viewers in 2019. The leading show was CBS' “NCIS” at 16.9 million viewers.

In 2020, the first week of the season -- September 21-27 -- had English-language broadcast networks averaging 3.9 million L7 viewers per all prime-time series.

Returning and new TV series were delayed due to the COVID-19 pandemic. Many networks shifted some summer programming into the period.

media measurement, nielsen, ratings, tv
1 comment about "First Week Of New TV Broadcast Season: Down 20% In L7 Ratings Versus 2019".
Check to receive email when comments are posted.
Next story loading