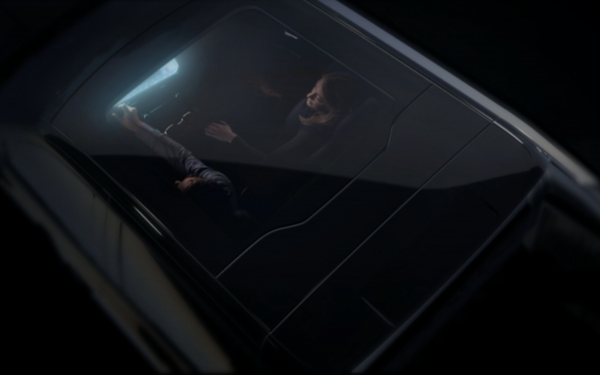 General Motors will once again use the Consumer Electronics Show to highlight its strides to an electric future.

The automaker announced today that the all-electric Silverado pickup truck will debut on Jan. 5 at the show, which it calls “the world’s most influential technology event.”

The reveal of the vehicle, which was designed as an EV from the ground up, will take place during the opening keynote delivered by GM Chair and CEO Mary Barra.

Vehicle debuts previously were largely reserved for auto shows, but not anymore. CES began upstaging the Los Angeles and Detroit shows several years back as a better venue for talking about technological gains.

GM used CES last year to showcase Exhibit Zero: a virtual experience showing how GM’s vision, technology and people are driving toward a future world of zero crashes, zero emissions and zero congestion. Barra gave another keynote presentation on the company’s plans on obtaining those goals including investing $27 billion in EV and AV products through 2025, and the launches of 30 new EVs globally by the end of 2025.

The automaker also confirmed the Silverado electric pickup will feature an available fixed-glass roof for retail models, which it says offers expansive visibility, increased headroom and an enhanced experience of spaciousness for both front and rear passengers.

Chevrolet teased is teasing a photo of the glass roof on its website.

This is the first application of an available fixed-glass roof on a GM pickup in the full-size truck segmen,t but the feature itself is not new. Other vehicles that offer the panoramic roof include the Ram 1500 pickup, Range Rover Sport, Honda Pilot, Lincoln Navigator and Subaru Forester.

The electric Silverado, powered by an Ultium battery, will offer customers a GM-estimated range of more than 400 miles on a full charge.