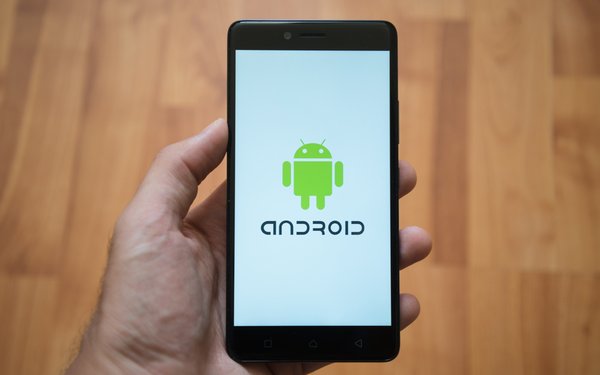 Google has defeated a lawsuit by Android users who claimed the company wrongly took their “property” when it allegedly collected app-related data.

The consumers argued that the alleged data collection by Google used up some of their monthly bandwidth allotments.

U.S. District Court Judge Virginia DeMarchi in the Northern District of California rejected that theory, essentially ruling that bandwidth isn't the kind of personal property that can be misappropriated.

“Plaintiffs have not alleged facts demonstrating that their cellular data allowances are 'personal property' capable of exclusive possession or control that properly may support a claim,” DeMarchi wrote in a ruling issued late last week.

DeMarchi is allowing the consumers to revise their claims and bring them again.

The decision stems from a lawsuit filed last November by Joseph Taylor and other Android users, who alleged that Google misappropriated their cellular data by collecting app-related data when the apps weren't in use.

The complaint drew on Vanderbilt University professor Douglas Schmidt's 2018 study about “passive” data collection by Google. That study reported that idel Android devices sent data back to Google hundreds of times each day.

Google countered in a motion to dismiss the lawsuit that its practices were both “fully disclosed” and “necessary to enable common features of mobile devices.”

“Like all modern cell phones, Android devices cause data to be transmitted from the device to various servers. These data transmissions serve an array of useful functions, from ensuring that devices have up-to-date security protocols to enabling features of Google applications like Maps and Gmail,” Google wrote.

The Android users responded by arguing that their cell data was comparable to consumable products like water or natural gas.

“A utility customer may plausibly be said to consume a discrete quantum of water, gas, or electricity in a manner that makes that specific quantum of water, gas, or electricity unavailable to any other customer,” she wrote. “The allegations of the complaint do not plausibly establish that use of a cellular data network involves the exclusive consumption of a quantum of data or that plaintiffs have exclusive possession or control of unique or specific bytes of data.”

She gave the Android users until October 18 to attempt to reformulate their claims.

Google continues to face a host of other privacy lawsuits, including ones brought by Chrome users and by people who use the voice-activated Assistant.