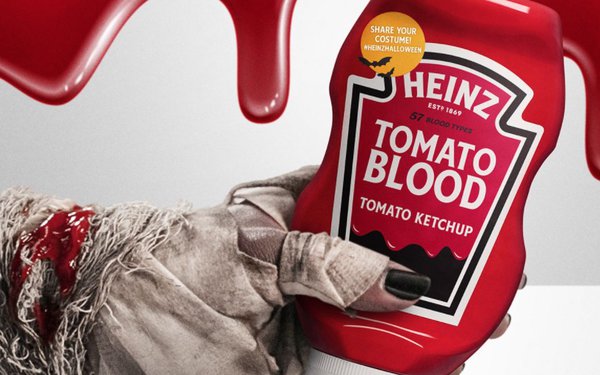 Thanks to the pandemic, last year’s Halloween was particularly scary—but things seem to be back to what passes for holiday “normal” for CPG brands.

One impact of the pandemic on sales of Halloween-related products is an increased use of digital platforms.

“In response to this, Mars Wrigley launched new partnerships in 2021 that allow us to make sure our product is where our consumers are,” adds Lebel—AKA president of sales for Mars Wrigley U.S.

In one example, the company teamed with Target Corp’s Shipt delivery service on a “trick-or-treat cheat sheet” and “heat map” to help consumers be the best house on the block on Halloween.

An accompanying formula assists in selecting just the right amount of candy needed, based on such factors as the estimated number of kids per hour that ring the doorbell, and how long a home’s lights will be left on.

For General Mills, the freaky festivities are marked by five iconic food characters coming together in a reunion celebrating the 50th anniversary of the company’s 1970’s Monster cereals.

There's an almost-four-minute-long mini documentary in which the characters discuss their collaboration for the love of music—and money. Count Chocula: “Santa Claus. That guy has like, what, 80 songs? Meanwhile, us monsters get one.”

Given that people have long been adding ketchup to liven up their Halloween garb, Heinz has moved from the condiment aisle to the costume rack with a “Tomato Blood Costume Kit.”

It featured Amir Arison—who plays an FBI agent in the NBC series “The Blacklist”—and Alexandria Benford, who starred in the movie “Valley Of Ditches,” in the roles of Hugh Dunnit and Ali Byes.

Dunnit and Byes are back again to promote Butterfinger’s “Turn Yourself In” promotion, in which adults can upload a mug shot of themselves to a dedicated website for the chance to win $25,000.

Also getting into the candy—and tooth-protection—space this season is Crest.

Last week, the Procter & Gamble brand ran a giveaway for adults on Instagram for padlocked “candy safes” containing Crest toothpaste so that kids can safeguard their Halloween haul and all family members can protect their teeth.

Since many dogs are willing to do a trick for a treat, Perdue Farms’ Full Moon dog food and treats brand recently concluded its first Pup-O’-Lantern sweepstakes.

One hundred participants who posted a picture of their dog on Instagram and used specific hashtags will receive a custom stencil of the pet’s face to display on a pumpkin—along with two packages of chicken and beef jerky.