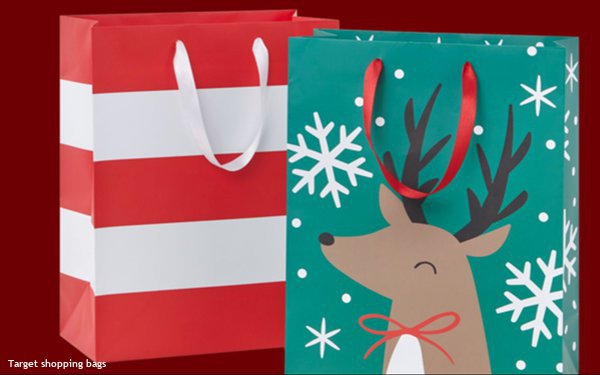 Between constant headlines about supply-chain problems and retailers' early come-ons, American consumers seem poised to shop early for the holidays.

ICSC's new holiday forecast says 75% of those in its survey expect to start shopping earlier. Their top concern: About 45% say they're doing so to make certain products are available.

It's too soon to know if consumers will really do what they say, and many historically leave it to the last minute. But Tom McGee, president and CEO of ICSC, thinks they are likely to follow through.

"We saw retail sales beat expectations in August, a clear indication that consumers are increasingly looking to spend," he tells Marketing Daily via email. “While September's retail sales are yet to be released, our recent consumer survey found that 65% of respondents are now visiting physical stores for non-essential goods, compared to just 54% two weeks prior."

With many of the world's shipping lanes turned into virtual parking lots, retailers have encouraged shoppers to get out there earlier. Target, for example, just wrapped up its Deal Days with three full days of pre-holiday savings. Amazon introduced "Black Friday-worthy" deals the first week of October. And Walmart has been hyping its holiday toys since September.

McGee says in addition to those three, "mall-based retailers like JCPenney's and Macy's have also ramped up their promotional cycle in recent weeks -- and consumers are ready to respond. Our survey found that, of those who plan to start shopping earlier, 42% will do so to take advantage of early deals and promotions."

Based on 1,000 adults, the survey also finds people intend to spend generously. ICSC, which recently changed its name from the International Council of Shopping Centers*, predicts an 8.9% increase in sales in November and December.

The average person expects to drop $637 on gifts and other holiday-related items. In all, 90% of U.S. adults will do at least a little shopping, and 78% say they'll spend as much or more than they did last year.

One big growth area is likely to be bars and restaurants, with a predicted 35.4% increase in spending.

But while people may be back to celebrating in restaurants, there's still evidence of a preference for online shopping, with the study forecasting a 13% rise in ecommerce.

McGee says that while crowded stores remain a concern for about one-third of shoppers, "nearly two-thirds feel comfortable shopping in stores as long as there are health and safety precautions in place. With that in mind, we can expect to see retailers continue to encourage things like masks, contact barriers, and more to ensure both shoppers and employees are safe this holiday season."

*Correction: ICSC is no longer known as the International Council of Shopping Centers.