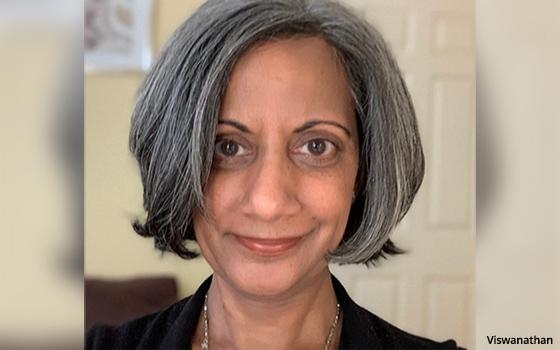 Signaling a crackdown on online fakery, the Federal Trade Commission is warning hundreds of advertisers and agencies that running phony testimonials, as well as failing to disclose payments to endorsers, could result in financial penalties.

“Companies use endorsements and testimonials in many forms to advertise and market their products and services, both in traditional and social media, as well as in the form of online reviews,” FTC associate director Serena Viswanathan writes in letters sent to more than 700 companies. “Some companies use these advertising tools in a manner that deceives consumers.”

Viswanathan writes that the FTC staff is distributing the so-called “notice of penalty offenses” letters widely, and isn't suggesting that the recipients engaged in deceptive or unfair conduct.

The letters give examples of the types of endorsements the agency considers unlawful, including “falsely claiming an endorsement by a third party,” “misrepresenting that an endorser is an actual user, a current user, or a recent user,” and “failing to disclose an unexpected material connection with an endorser.”

“Note that positive consumer reviews are a type of endorsement, so such reviews can be unlawful, e.g., when they are fake or when a material connection is not adequately disclosed,” Viswanathan adds.

The letter explicitly warns companies that they could be subject to civil penalties of up to $43,792 per violation.

The FTC doesn't usually have the power to fine first-time violators -- though in the past some companies have agreed to make restitution, or disgorge profits, as part of a settlement.

But despite that general inability to fine first-time violators, the FTC Act contains a little-used provision that empowers the agency to seek civil penalties against companies that have “actual knowledge” they are engaging in unlawful practices.

The FTC is relying on that provision in its warnings, writing that the letters themselves, combined with prior administrative decisions, put the companies on notice that fake endorsements are illegal. The letters contain a link to prior FTC administrative cases the agency says are relevant. But the most recent of those cases dates to 1984 -- well before the current era of social media.

But the FTC may be overreaching, according to Jeff Greenbaum, an advertising lawyer and partner at Frankfurt Kurnit Klein & Selz.

“The FTC itself is pushing the envelope here,” Greenbaum says. “They are not only trying to use enforcement authority in a new and innovative way, but there are serious questions about whether it's really going to work.”

One potential problem for the FTC is that it's not clear the statute authorizes the agency to send out “notice of penalty offenses” letters as broadly as it did.

“If the FTC can indiscriminately send out notice of penalty offenses, to grab authority and remedies that Congress did not intend the FTC to have, it raises significant questions that will need to be litigated about whether the FTC is exceeding its authority,” he says.

Another problem is that the underlying facts of the cases referenced by the FTC may not align well with influencer marketing practices.

“Can administrative decisions from literally from days before people even had computers ... actually support what's required in order to establish knowledge involving social media?” Greenbaum asks.

“There are very big, looming questions about whether the decisions they are citing are actually going to be legally sufficient to support a notice of penalty offense,” he says.