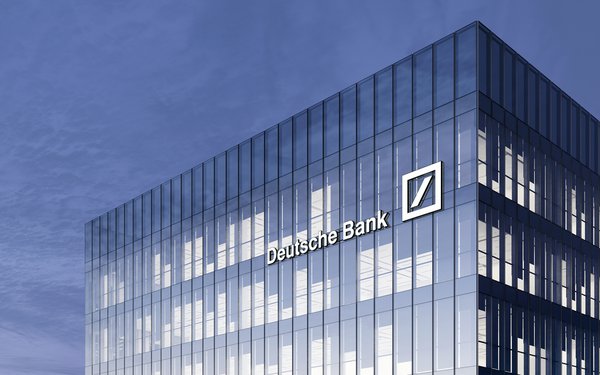 The client said the appointment was a consolidation move that puts most of its international portfolio of brands with one media agency for the first time. Brands include DWS, Postbank and numerous others.

The appointment comes after a formal review that kicked off in the second quarter. An interbank committee and the bank's group purchasing department managed the pitch with the support of Imediag, an independent media, audit and consulting company.

The firm indicated that “the customized strategies, quality of planning and creativity demonstrated by Essence were particularly impressive.”

The bank added that the “focus is on an optimal dovetailing of offline and online channels that takes new technologies into account and integrates new formats as well as new media.”

Other Essence clients include Google, Peloton, Friday, Subway, Bandai Namco and the Bill and Melinda Gates Foundation. The agency employs more than 2,000 people, invests over $4.5 billion in measured media with a presence in over 120 markets including France, where the company announced it was commencing operations earlier this week.