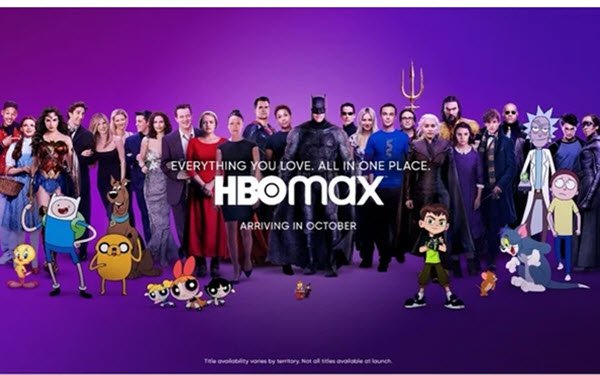 That put the services on track to reach their year-end target, which was increased to a range of 70 to 73 million, from 67 to 70 million, in July.

During AT&T’s Q3 earnings presentation on Thursday, WarnerMedia said it now expects to reach the higher end of that range, citing the strength of Q4’s programming lineup — which includes the new season of “Succession” and the day-and-date debuts of Warner Bros.’ “Dune” and “The Matrix Resurrections.”

The gain came entirely from international markets, as the services lost 1.8 million U.S. subscribers compared to Q2, bringing the U.S. total down to 45.2 million.

The U.S. loss in the quarter, which resulted from WarnerMedia’s strategic decision to remove the HBO subscription from Amazon Prime Channels as of mid-September, was actually smaller than many had expected, given that the move resulted in dropping 5 million Prime Channels-based subscriptions.

WarnerMedia — which opted to sacrifice those subscriptions in favor of retaining control of subscriber data/relationships and avoiding Amazon’s revenue cut — recouped some of the subscriptions through a price promotion for its ad-free version.

Discovery and WarnerMedia are committed to reaching the scale necessary to compete in the streaming direct-to-consumer marketplace, which Stankey described as “an important foot race.” There will be no “pulling the foot off the accelerator,” he added.

There are no plans to release viewership data for the services, executives told The Hollywood Reporter.

Revenue missed expectations, declining 4.7%, to $39.9 billion, largely reflecting AT&T’s spinoffs of DirecTV and other media businesses as it shifts its focus to wireless and broadband.

At WarnerMedia, total revenue increased by 14.2%, to $8.4 billion, in the quarter, as a dip in ad revenue was offset by increased revenues from content licensing and subscriptions.

Subscriber revenue, driven by HBO Max, rose 14.7%, to $4 billion. Ad revenue declined 12.4%, to $1.4 billion, due to timing of the NBA season in the year-ago quarter and reduced year-over-year political ad spending, according to the company.

WarnerMedia’s earnings before interest, taxes, depreciation and amortization rose 16%, to $2.2 billion, in the quarter.