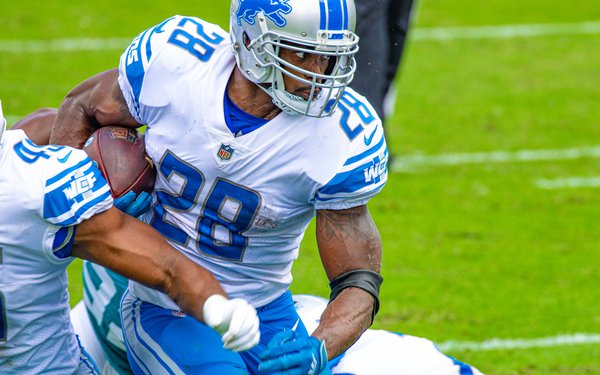 Through six weeks of NFL season so far, national TV revenues are up 11% over a year ago -- to $1.75 billion, according to estimates from iSpot.tv. TV viewership, per Nielsen, is 12% higher per game.

TV viewership for the NFL has kept pace with rising national TV advertising revenue this season. The average national TV NFL game over the six-week period is up 12% over a year ago to average 16.2 million Nielsen-measured viewers.

Top NFL advertisers this season are much like the list for 202: Geico, Apple iPhone, Progressive Insurance, State Farm Insurance, and Verizon Wireless.