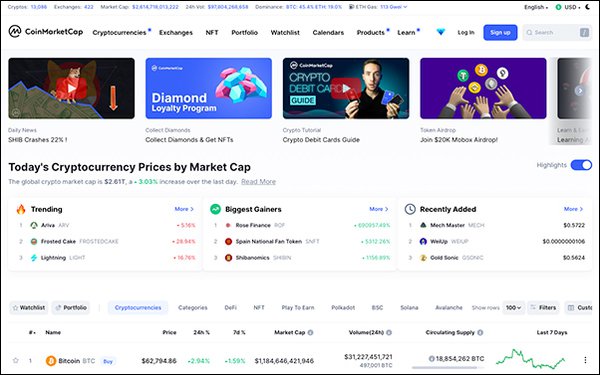 Roughly 3.1 million email addresses have been circulating in hacking forums since October 12, The Daily Hodl writes.

CoinMarketCap said in a blog post that the leakage did not come from its own servers.

“As no passwords are included in the data we have seen, we believe that it is most likely sourced from another platform where users may have reused passwords across multiple sites,” the company writes.

It adds: “We believe that a bad actor (or actors) took a list of leaked emails (this list that claims to be from CoinMarketCap) and compared it with other batches of leaked data.”

The list of emails that claims to be from CoinMarketCap looks real because “it’s a “cleaned” email dataset from the Dark Web that has occurred in previous leaked email sets totally unrelated to CoinMarketCap,” the post continues.

CoinMarketCap urges readers to have unique passwords for every site they use.