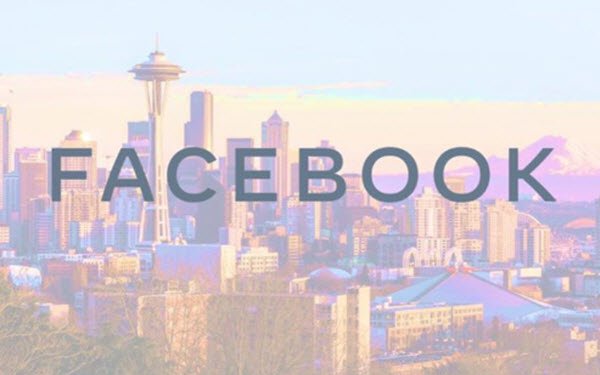 Facebook’s months-long warnings that Apple’s shift to requiring opt-ins for tracking iOS app users would impact its ad targeting and revenues were borne out to an extent in its third-quarter earnings.

While the company’s revenue rose 35% year-over-year in the quarter, to $29.01 billion, that missed FactSet analysts’ projection of $29.56 billion. It was also the smallest gain since Q4 2020, and significantly short of the 52% growth reported in this year’s first half, noted The Wall Street Journal.

Q3’s $28.3 billion in ad revenue was up 33% year-over-year but down slightly from Q2’s $28.6 billion. Facebook COO Sheryl Sandberg asserted that Apple’s change was primarily responsible for the quarter-over-quarter dip, adding that it would continue to affect ad revenue going forward — although she also acknowledged that the global supply-chain crisis is affecting marketers’ advertising investments.

On Friday, Snap saw its stock price dive more than 20% and also set off price drops for other tech companies after it reported disappointing earnings. Snap, too, cited the Apple policy, as well as the global supply-chain crisis and labor shortages, for missing its revenue earnings.

But while Facebook’s stock declined 5% on the Snap news, its stock rose 3% in after-hours trading following its own earnings report, and about 2% in extended trading — despite the Q3 revenue growth slowdown, the massive public relations hits the company has been taking since a former executive leaked damaging internal documents about its practices, and regulators’ ongoing antitrust probes of the company.

Investors were apparently won over by the company’s announcement that it would add $50 billion to its stock buyback program, along with a 17% increase in profits in the quarter (to $9.19 billion) and a 3.58 billion, or 12% year-over-year, increase in monthly users across its platforms.

The company now expects Q4 revenue of $31.5 billion to $34 billion — slightly below analysts’ expectation of $34.8 billion.

In addition, Facebook CEO Mark Zuckerberg told analysts that the company now considers drawing in users 18 to 29 its “north star,” and will invest in its full-screen video Reels feature to better compete with TikTok.

Zuckerberg, who has declared that the metaverse is the company’s primary focus for the future, also confirmed that it will invest as much as $97 billion next year in staff and infrastructure, though he stressed that his vision of dominating a virtual universe will take years.

The other reporting segment will include the company’s social media apps.