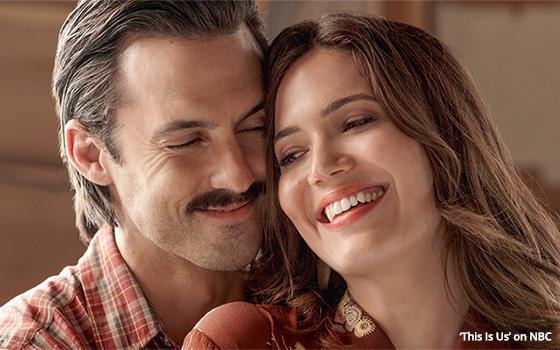 Supply-chain issues will have an effect on near-term TV advertising, according to MoffettNathanson Research. But this could extend into 2022.

“National TV scatter inventory (which is the top of the food chain) has yet to sell out [in the] fourth quarter,” the authors write. “In an otherwise continually eroding linear ecosystem, the NFL and college football are relative bright spots providing ample supply of TV impressions for the first time in a while.”

The 1% decline follows a similar 1% drop in the third-quarter period. This excludes results from NBC’s Tokyo Summer Olympics.

“We think that ad weakness from supply-chain issues will be more media sector dependent, due to pressure from auto and tech , due to chip shortages, as well as from CPG, from rising input costs.”

Somewhat good news for TV networks is that overall, the fourth quarter are not cancellable, due to upfront TV deals made in the summer period.

“Fourth quarter should still be protected by the benefit of the strong upfront –- with much of the inventory in the quarter already locked in –- as well as strength in football ratings.” Unlike other periods of the September to August TV season, the fourth-quarter TV sales are traditionally firm, with no option for cancellation or adjustment.

Still there is some cause for concern going forward. “If supply-chain challenges persist into the first half of 2022, we could see a larger impact on TV advertising.”

But perhaps not for all advertising platforms. By way of comparison, digital media is still projected to see a 25% rise in fourth-quarter advertising over the same period a year ago, according to MoffettNathanson.

In comparison to two years ago -- during a more normalized pre-pandemic period -- TV is estimated to be down 7%, excluding the Olympics, against the fourth quarter of 2019, with digital media 59% higher.