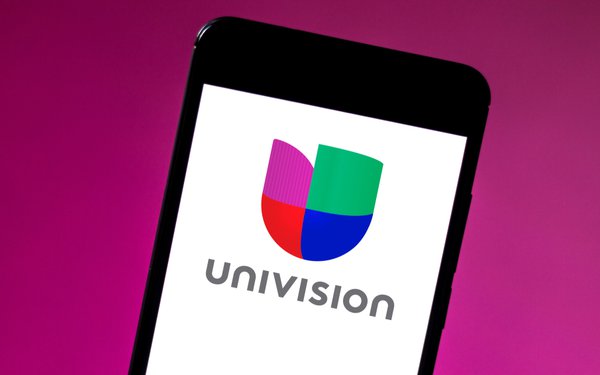 Univision Communications not only witnessed strong advertising revenue in the third quarter versus the same period the year before -- 33% higher -- but also strong results versus 2019, in a pre-pandemic third-quarter period.

In addition, the most recent quarterly results for the Spanish-language TV media company were also 16% higher than levels reached in the third quarter 2019, where it was $382.8 million.

Looking at specific business units, Univision’s Media Networks -- its TV networks and stations -- had a 19% gain to $688.3 million. Subscription revenues inched up 4% to $278.0 million.

The company noted that it adopted a pushdown accounting approach since May 18 -- the date when the company had its reorganization.

The approach is where assets and liabilities of a target/acquired company are updated to reflect the purchase cost rather than the historical cost.

In spring, Univision and Televisa agreed to a $4.8 billion deal -- adding more media, content production and operations to Univision.