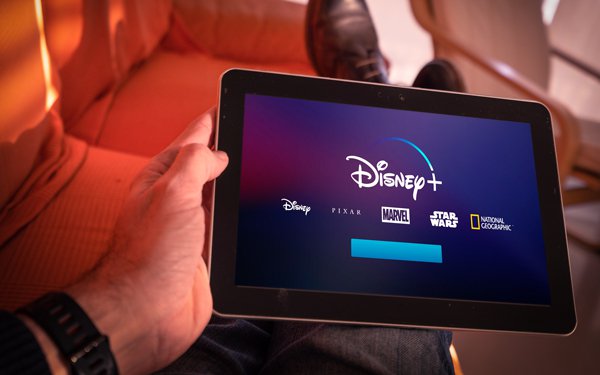 Although new Disney+ and Hulu streaming subscribers underwhelmed in the third quarter, the demand for overall Walt Disney corporate-wide owned content is strong.

In the third quarter, the audience “demand share” for all original TV/movie series content owned by Disney -- for all platforms -- was at a 20.1% share, according to Parrot Analytics -- tops among all major TV media companies.

Much attention has been focused on traditional media companies that recently made a transition to streaming.

Analysts project Disney+ will need to ramp up original content production spending beyond the estimated $8 billion to $9 billion for the company -- just to catch up.

In the latest quarter, Disney+ added 2.1 million global subscribers, now totaling 118.1 million -- well below many media analyst projections for the service by around 7 million. Hulu is at 39.7 million.